Memories From a Life You Never Experienced

“…I packed up everything I owned into my Mini Cooper and headed west.”

In 2014, following breakups with his band and girlfriend, Paul Oneto left everything behind and drove from Connecticut to California to pursue a career in music. A songwriter who resides in the nostalgic, articulating the intangible inner experience of finding hope in difficult times, Paul’s music has been described as if “recalling memories from a life you’ve never experienced.” With the melodic ambient qualities of indie folk artists like Band of Horses and haunting lyrical stylings reminiscent of Jeff Buckley, Paul has found his voice in Northern California and uses it to share heartfelt songs that explore love, life, and loneliness.

Born and raised in Connecticut’s New Haven County, Paul got his first guitar at the age of eight. After endless begging and making his parents play The Beatles “For Sale” perpetually in the living room he was rewarded with a black Fernandez, complete with a built in amplifier. At eighteen, Paul moved to New York City to study English at Manhattan College and became infatuated with seeing bands at clubs like CBGB and The Bowery Ballroom. He immersed himself in artists like Jets To Brazil and Elliott Smith, where he found emotional refuge while struggling with challenges brought on by mental health and childhood trauma. After a few semesters in New York, he gave up English to study Jazz Performance. He made a personal promise to dedicate his life to the creation of music in the hope that his voice would bring that same refuge, love, and hope he found to others who were lonely and lost. After a few years  recording, writing, and performing in his hometown, he found that the people he was closest to did not believe in the laid bare, introspective approach to emotional connection he was drawn to in music. After finishing an album that went too far astray from Paul’s true vision, he simply left town.

In 2020 Paul released his debut EP “Virtually Together,” a concept album inspired by the juxtaposition of interconnection and isolation in the digital world. While preparing for his second album release Paul can be seen throughout the Northern San Francisco Bay Area, frequently performing at wineries and breweries in the North Bay.

“If you feel like this music was written for you, it’s because it was.” -Paul Oneto 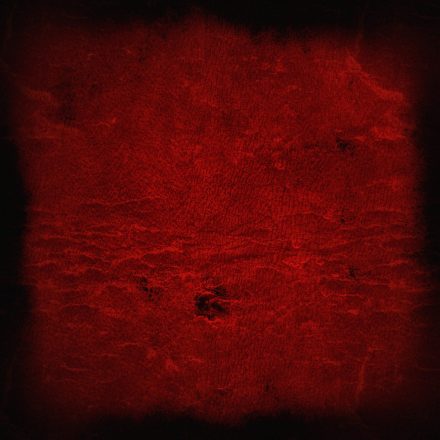 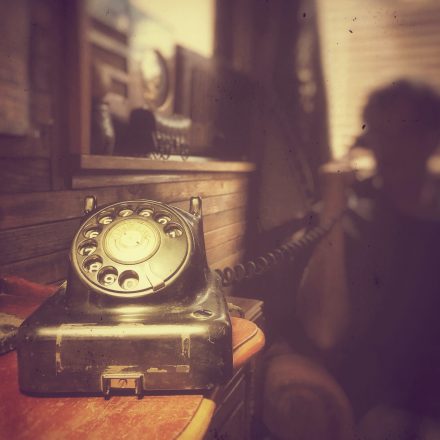 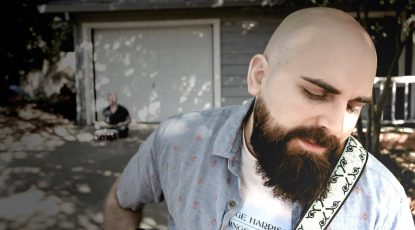