With evolving synths and lush dreamlike guitar, Paul Oneto explores finding beauty in the ordinary with his indie folk rock single “Royal Red.” This latest excerpt from Paul’s upcoming album sonically ventures into the ambient indie folk world of Band of Horses and Bon Iver while maintaining a notion of indie rock grit. Lyrically, the first person narrative dives into willing physical isolation and imposed emotional isolation from a society that fails to share one man’s appreciation for the simple beauty of the world. Written in 2020 as part of Paul’s mission to write 52 songs in 52 weeks, the track hints at early pandemic emotional themes that were the backdrop during the song’s conception. The result is a gritty yet dream-like production that brings the listener into the world of one man’s longing and loneliness.

Written, produced, and performed by Paul Oneto. Recorded in 2022 at Wilson Street Records and co-produced by label founder Jake Stillman. Featuring John Hendricks on Drums and Jake Stillman on Bass. Mixed and Mastered by Jake Stillman. 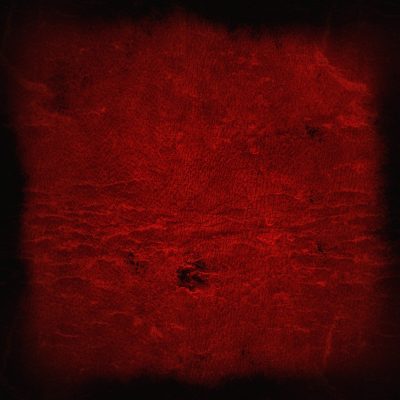 Shopping cart0
There are no products in the cart!
0