What started as a simple jam we’d been throwing around and eventually recorded using extra studio time (without any plans of it actually being included on the album) has become the single embodying the core message of our forthcoming album In This Moment.

After tracking “The Present” in the studio we added a chorus at Wilson Street Records and realized that this simple jam, which we were previously calling “BAE Jam” due to its three chord progression, had the potential to blossom into something bigger. We called on our friend Tim Mueller who came up with some southern rock inspired lead guitar and spent a few long hours experimenting with layering in parts. The result is a big production combining our laid back blend of our rock reggae, some southern rock flair, and a reminder to be yourself, present in this moment.

Soon to follow will be a music video, assembled by the illustrious Steven Frayy, containing footage from our recording adventures in the studio and the crew exploring some of our favorite places in our hometown, #Petaluma. This life is a gift, so enjoy “The Present.” Released June 24th, 2022. 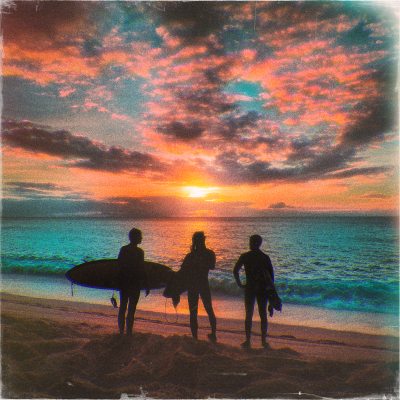